Your special day will be unforgettable with pianist Michael Bogomolny

Thank you for your submission! We will contact you shortly
Oops! Something went wrong while submitting the form.
Book now 818 857 6329

The success of your event is my #1 priority

With Michael Bogomolny, you will get

Personalized selection of music
Personalized handpicked selection of music to accommodate the unique needs of your special day
Play any song
Unique ability to learn and play any song in less than 5 minutes, upon listening to a YouTube link twice on the go.
Equipment
Equipment is provided at no extra cost.  Piano keyboard and stand, speakers and microphones - everything to ensure your event flows as smooth as possible.

Michael Bogomolny is an Award-winning versatile pianist, a member of the Grammy Academy.
Throughout his remarkable career, he had played at thousands of private and corporate events across the state of California, nationally and internationally. His past appearances include the 20th Century Fox corporate event, Universal Studios Hollywood - Scream Awards ceremony,
Latin Grammys at the Shrine Auditorium, the City hall in Houston, Texas, the Millenium theater in New York, the Avalon and Lure clubs in Hollywood and the invitation to play for the former Prime Minister of Israel, Ariel Sharon.

Michael has performed on TV and radio on such channels as Univision, Estrella TV, Channel 9 (Israel), Discovery Science channel and many others.

In Los Angeles, Michael had the honor to provide piano entertainment at the lounges and main stages of the Beverly Hilton, Hotel Bel Air, Mr.C Beverly Hills, the Terranea resort of the gorgeous Palos Verdes Estates, to name just a few.

Additionally, Michael has toured with symphony orchestras and various jazz and rock bands in Eastern Europe, Germany, Israel, Canada and the United States; Worked as a solo musician and as a featured big band pianist onboard cruise ships of Royal Caribbean, Celebrity Cruises and Princess cruises in the US, Europe, and Australia.

Michael has collaborated with Grammy award-winning artists and music producers and appeared on a number of highly successful music videos for bands and artists.
And of course, Michael has played at countless events, ranging from high profile celebrity functions to private and cozy get-togethers, including weddings, anniversaries, Christmas house parties, Thanksgiving parties, birthdays, bar mitzvahs and more.

His uniquely chosen repertoire covers some of the most popular classical and jazz tunes, from the 1930 to the 1950s to the modern pop music of the 90s and the 2000s.
From Frank Sinatra and Ray Charles to Sting and Elton John, from the Beatles to Earth, wind, and fire, including the greatest hits of Stevie Wonder and so much more.

Having lived and worked in Eastern Europe and Israel, Michael's repertoire also includes popular and traditional music of Russia and Israel, making him a sought-after accompanist for various national holidays, from churches and synagogues to the Independence day celebrations.

In addition to performing, Michael scores music film, TV and theater. From the Budweiser commercial to the full-length documentary feature, about Canada's very own hockey player extraordinaire - Phil Esposito, Michael's continues to dedicate his life to the art of music in every way.

Make your event an Unforgettable Experience with Michael Bogomolny

Learn more
PAST APPEARANCES INCLUDE

Private performance for the Prime Minister of Israel

Hundreds of banquet halls and private residences across Southern and Northern California.

Michael Bogomolny is an award-winning versatile pianist, a member of the Grammy Academy. Throughout his remarkable career, Michael had played at over 1,000 private and corporate events across the state of California, as well as nationally and internationally. Some of the distinguished clients include: 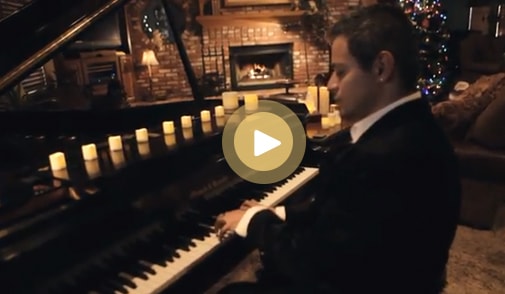 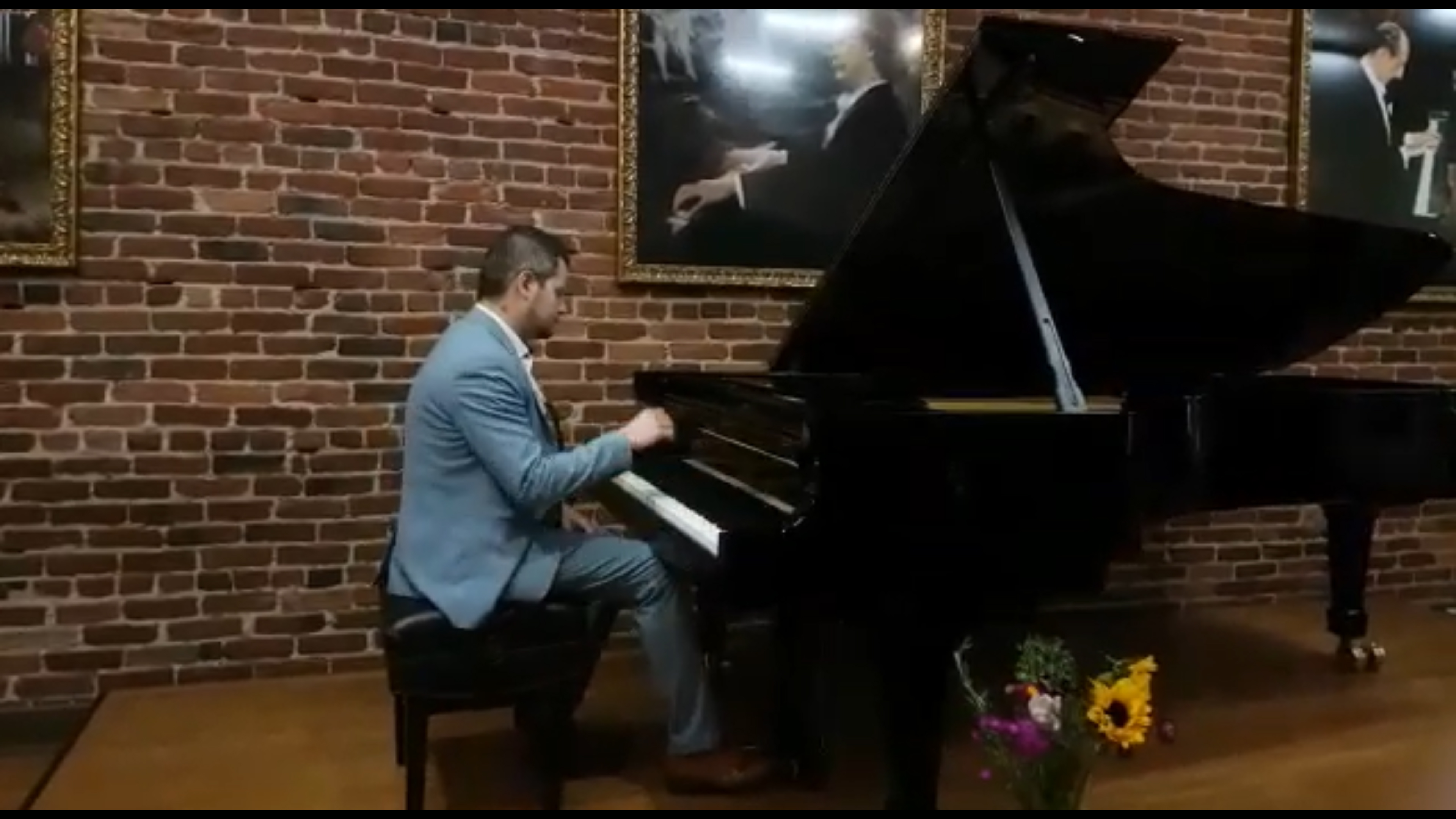 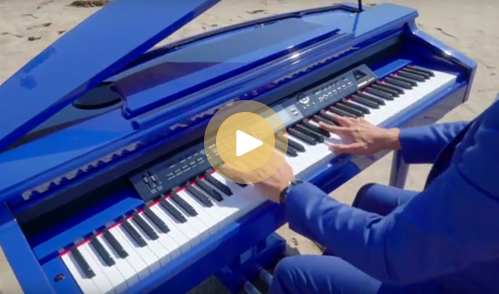 He was wonderful. He showed up on time, dressed properly, took requests, took short breaks and played until party was over. His pricing was great and he did a super job. I recommend him without reservation.

Michael was great. Showed up on time, stayed late, played his heart out!

Wedding
Review by Jessie B.

It was a pleasure to have him at our venue. He is talented and professional. Guests and staff enjoyed his performance tremendously. He elevated the event! Thank you so much for everything

Birthday party
Review by Teri B.

Excellent performance for the party.

"One of the most sought-after pianists in California"

“Christmas music is his specialty”

“A true talent of Michael will "leave his audiences speechless”

To get a quote and to book Michael
for your next special event
Please fill out the form and you will be contacted shortly.
Thank you for your submission! We will contact you shortly
Error. Call the number (818) -857-6329